Computers have, without doubt, changed our lives beyond recognition. Almost every letter, bill or leaflet we receive through the post will have been generated by a computer. In addition, everyday tasks, such as paying bills, keeping in touch with friends, buying goods and services and checking out train or flight times, can be carried out in the comfort of your own home by way of the World Wide Web.

The convenience of carrying out previously complicated procedures in a much simpler fashion comes at a price. The more personal information that we entrust to online service providers, the higher the risk of someone, either accidentally or maliciously, misusing or mishandling our personal data.

Reputable companies will have procedures in place to ensure that our sensitive data is protected. Data breaches do happen though, as several stories in the media have highlighted over the past few years. There will always be a risk that data will be mislaid. We cannot do much about that. There are also those who carry out premeditated attacks on personal computers. We can take action to protect our own personal computers, laptops and hand held devices from these so called “hackers”.

How Do Hackers Attack?

Hackers will try to send some code to a computer, usually by email or instant messaging attachment, which will copy itself on to files which can be damaged or deleted when the infected program is activated. This kind of threat is called a virus.

There are other threats, such as worms or Trojan horses that can attack your computer.

What Is A Worm?

A worm is a kind of virus that will replicate itself and spread through a computer’s files and can be transmitted via the internet.

And A Trojan Horse?

A Trojan horse is a program, seemingly useful, that is designed to deceive a computer user to run a particular application, and will allow the hacker to access your machine. Most spam emails are generated by Trojan horses that have inadvertently been allowed on to personal computers by their owners, unaware that emails are being sent out from their machines. Social Networking sites, such as Facebook, are commonly used to fool unsuspecting users into hosting spam emails on behalf of the perpetrator.

Why Would Someone Want To Attack My Computer?

If you mean your home computer, a hacker probably isn’t likely to want to damage anything, particularly if they are a “professional”. Hackers will generally only use personal computers for relaying spam emails, making them harder to shut down because they will be coming from a number of different hijacked machines.

Corporate computers and servers may be attacked for one of several reasons:

·         Identity Theft – replicating a real person’s information in order to use for illicit purposes.

·         Blackmail – stealing sensitive data that could cause serious embarrassment.

How Can I Protect My Computer?

There are a number of Anti Virus Protection packages that you can purchase. Norton and McAfee are probably the two most popular. AVG offers a basic free package that can be downloaded, although not as thorough as the paid-for product. Many freeware products are also available but you would be well advised to research the product before you download it on to your computer. It is possible that an application allegedly designed to protect your machine could well be a Trojan horse. Seek professional advice from a reputable computer security firm if you are in any doubt.

Paul Forrest has run marketing orientated businesses for more than ten years. He specialises in writing articles for websites, utilising proven successful methods that attract new customers. Paul has an extensive knowledge of Search Engine Optimisation (SEO) and enjoys a clear understanding of the profitable use of keywords.

Paul uses clear explanation regarding the subject. Paul’s style of writing engages the attention of the reader in addition to maximising keyword profitability with the major search engines, particularly Google.

Based in Brighton in the United Kingdom, Paul keeps up to date with developments in all aspects of business and has a passion for helping companies to succeed in their marketplace. Following a multi-faceted career in commerce, Paul devotes his energies to writing articles that drive potential customers to his clients’ websites.

Paul can write about any subject which he will thoroughly research before pen touches paper or finger hits keyboard.

How to Scan Your Computer For Viruses

Having viruses on your computer can be quite dangerous. Apart from the… 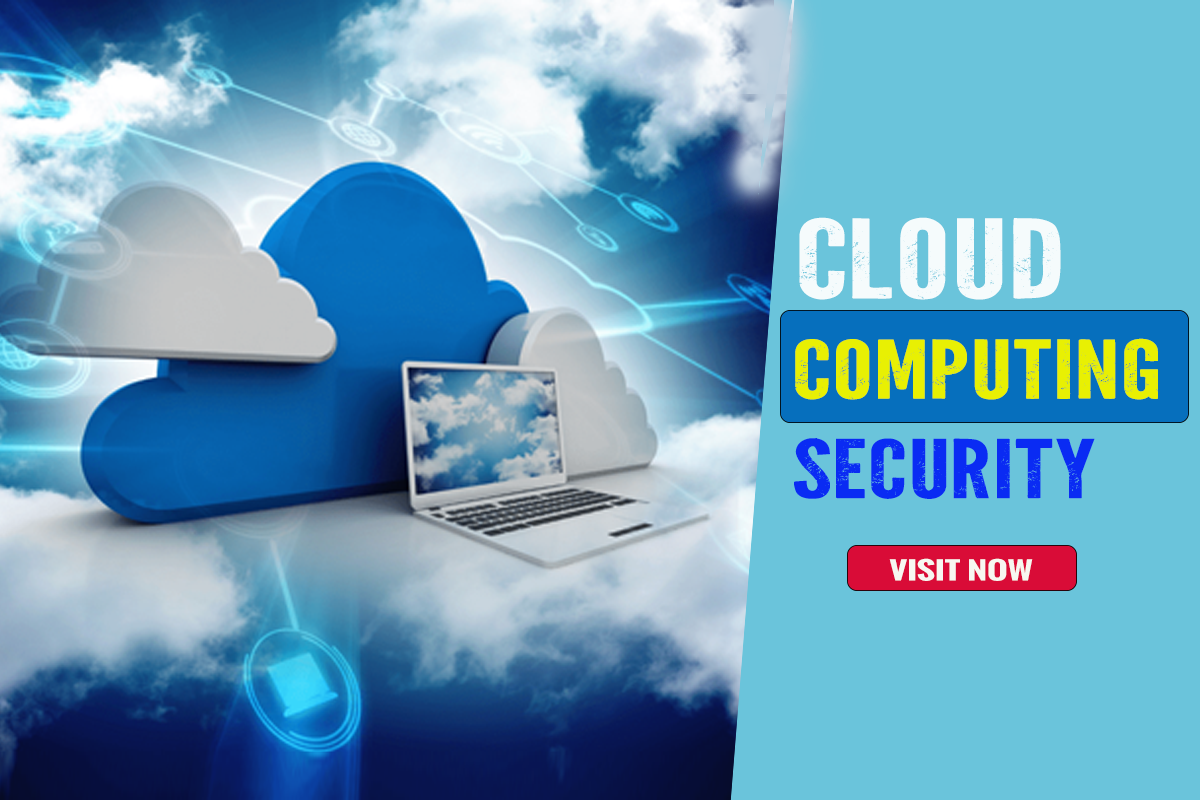 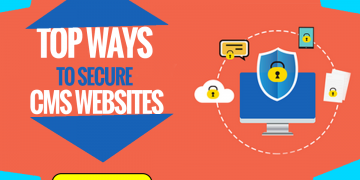 The most widely used Content Management Systems are WordPress, joomla and drupal… 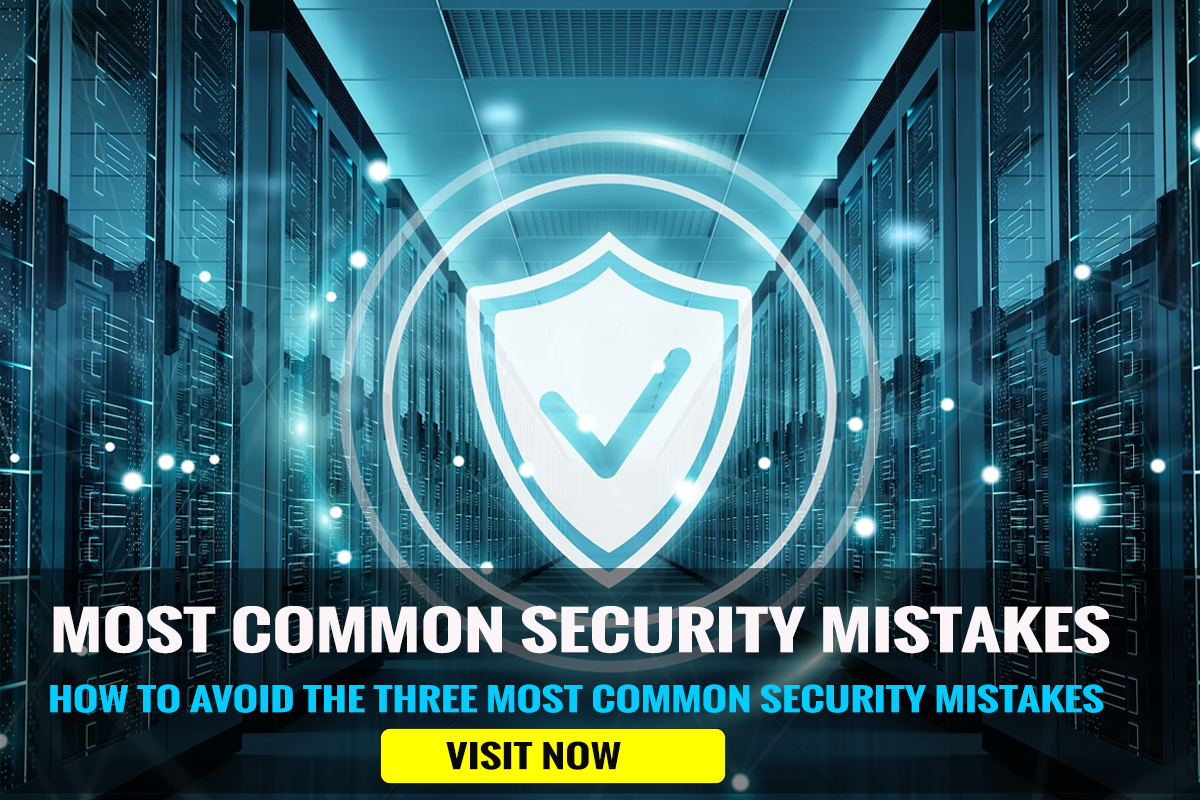 How to Avoid the Three Most Common Security Mistakes

A Security system is a big investment. Choosing the right company and products…