Every day new internet security threats are revealed. The most recent threat which has been revealed could affect users of Microsoft’s Internet Explorer. Apparently potential security vulnerabilities in the popular browser have been leaked to Chinese Hackers.

A researcher at Google stated data which was accidentally indexed by Google, about Internet Explorer had been accessed by unknown people using a Chinese IP address. This sensitive information being accessed in this way indicates the discovery of this information is likely to be used to exploit the loophole in the browser.

The bug which was revealed leads to random crashes in the extended instruction pointer of machines that use Microsoft browser. The fault was uncovered using a tool which Zalewski, the Google researcher created to identify security threats in internet browsers. Since creating the tool it has recognised almost 100 browser faults.

Microsoft have responded to say their researchers are trying to reproduce the bug to see if there are any ways in which the information retrieved can be used maliciously by hackers. At the moment there are still no attacks being reported relating to this particular bug, but investigations will continue.

Hackers are very cunning; they are always looking for security loopholes to exploit in order to create internet security problems. Finding a bug in a very popular software product such as the Microsoft browser, which is used by millions of people all around the world, could allow a virus to spread very quickly. 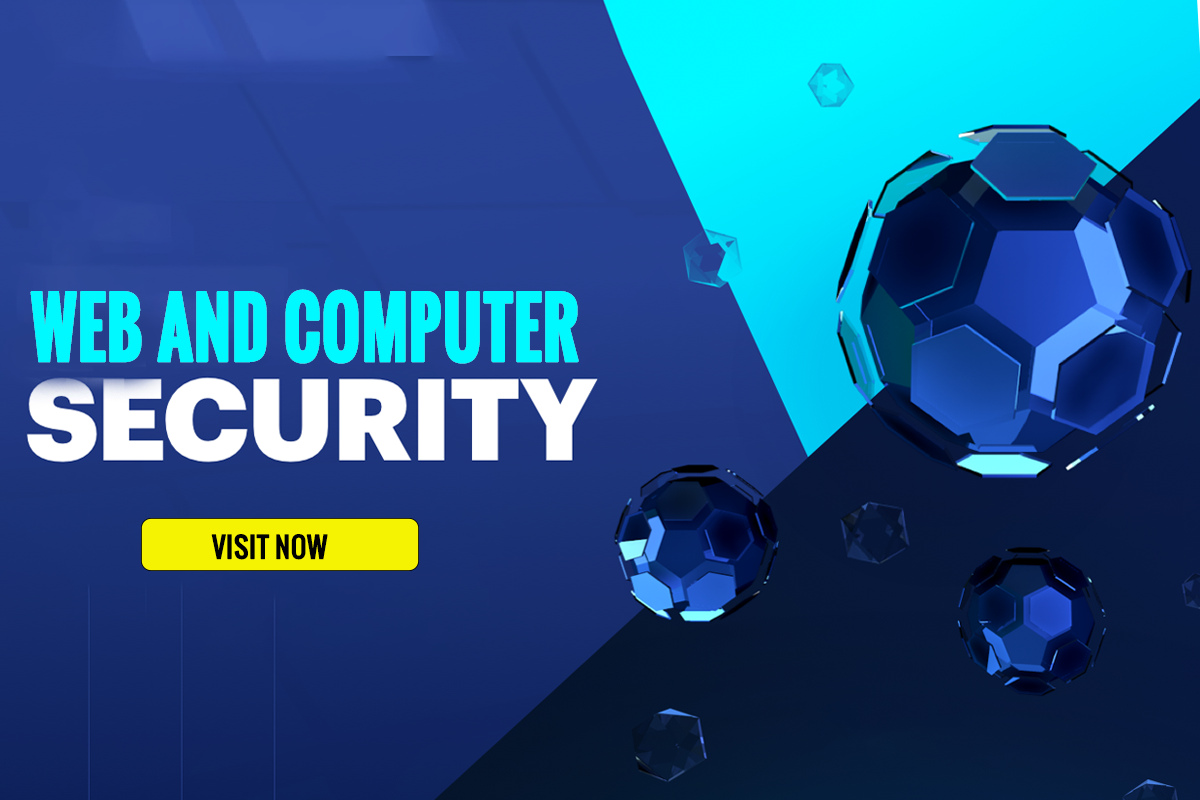 Well, if that would have been said to me by my father when I was 2 years of age,… 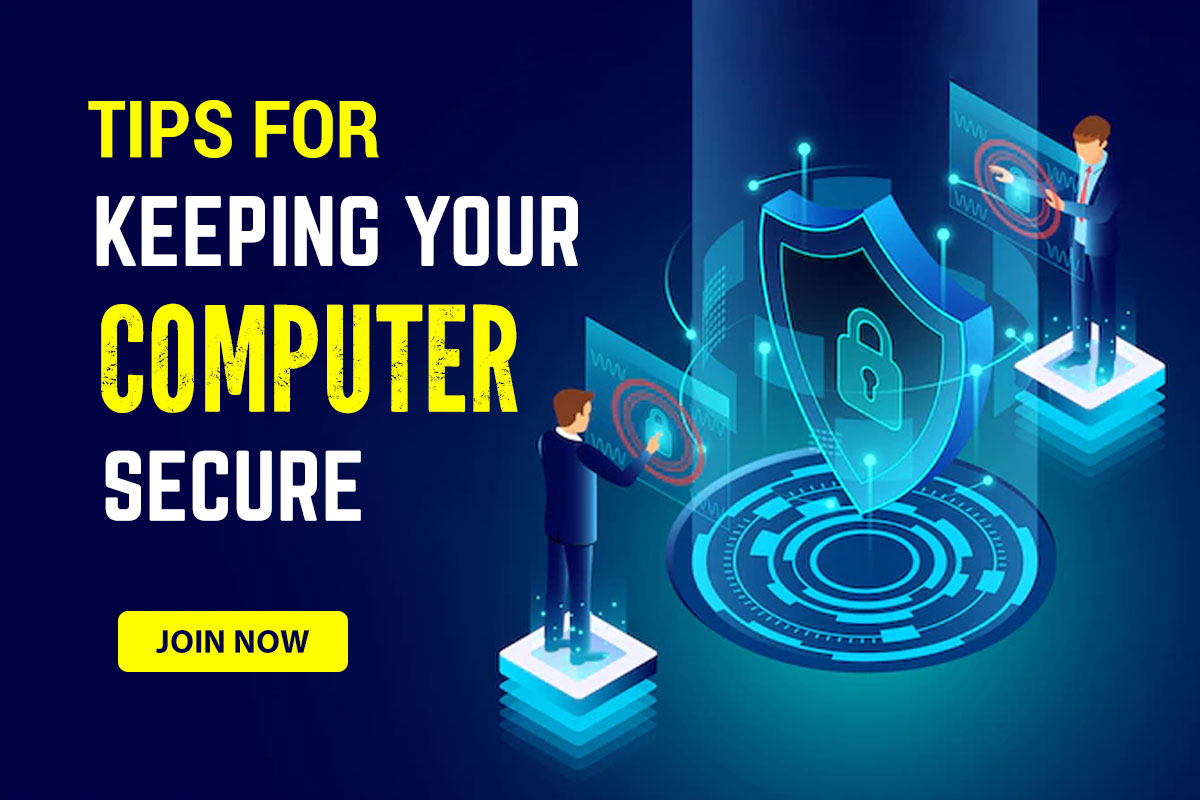 4 Tips For Keeping Your Computer Secure

Windows Security Center is a security tool included with Microsoft's…