Petra’s work trip to Kenya gave her the perfect opportunity to spend a few extra days to go on a safari. Her friend had lived in Kenya and so she asked for a recommendation – that was us! We planned a six-day safari to Maasai Mara, Lake Nakuru and Lake Naivasha with a final lunch at the serene Kiambethu Tea Farm. Extraordinary wildlife and startling a hippo on a walking safari were among her highlights.

Voted Africa’s Leading National Park for the sixth time in the 2018 World Travel Awards, the Maasai Mara National Reserve must be on a first-time safari itinerary. It was Petra’s first destination and being late July, it didn’t disappoint. She stayed at the lovely Aruba Camp near Talek Gate, right on the banks of the Talek River. This time of year is when the migratory herds of wildebeest come into the Maasai Mara from the Serengeti so wildlife is plentiful – not just wildebeest, zebras and gazelles, but also the predators that follow such an abundant dinner plate.

Lake Nakuru National Park was next, home to the endangered Rothschild giraffe and black rhinos. She spent the night at Punda Milias Camp just a few kilometres away from the park, allowing an early entry the next morning for optimal game viewing. She spent most of the day in the park, getting some awesome sightings of those Rothschild giraffes and getting up to the viewpoint that overlooks the whole Lake Nakuru and the surrounding national park. In the afternoon, she made the short drive to another Rift Valley lake: Naivasha.

Lake Naivasha is the largest of the Rift Valley lakes in Kenya. Most of the accommodation is lined along the shore of the lake and this is where Petra found her lakeside banda at Camp Carnelley’s. In the morning she embarked on a walking safari in Wileli Conservancy. More giraffes! This time they were Maasai giraffes and there were even a couple walking on the track in front of her for a while. As she walked along the lake (with a guide and a ranger) they startled a hippo that had unusually been grazing outside the water – unusual as hippos normally graze at night and stay in the water during the day. Fortunately, as the humans approached the hippo made a run straight for the lake with an almighty splash.

After that excitement, Petra went with the guide for a different walking safari – this time in the village to witness rural Kenyan life. The hustle and bustle down by the lake subsided the further they climbed up and away from the shore. Eventually after a bit of tough-going they hit flat ground and a magnificent view over the lake, flower farms, various conservancies and the geo-thermal plant in Hells Gate National Park. 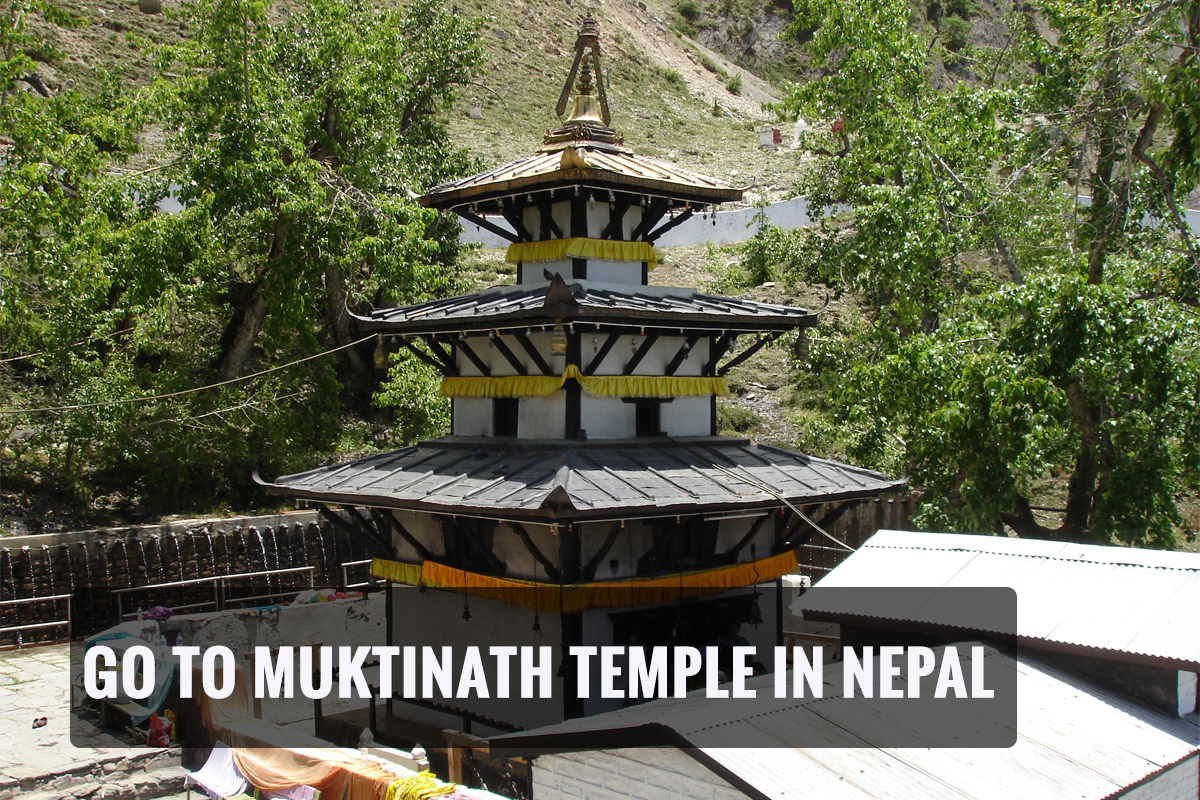 How to Go to Muktinath Temple in Nepal – 4 Travel Guide 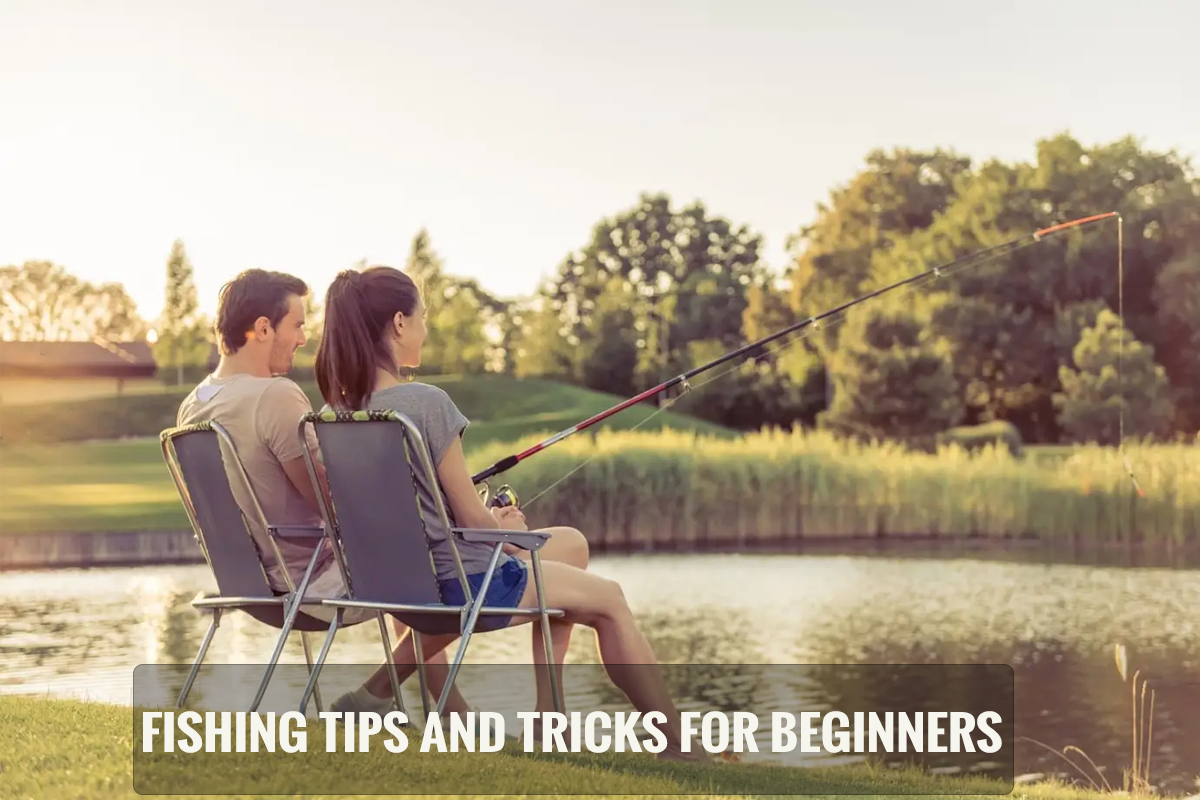 5 Fishing Tips and Tricks For Beginners

If you love camping, hiking and the outdoors, you'll enjoy fishing, too.… 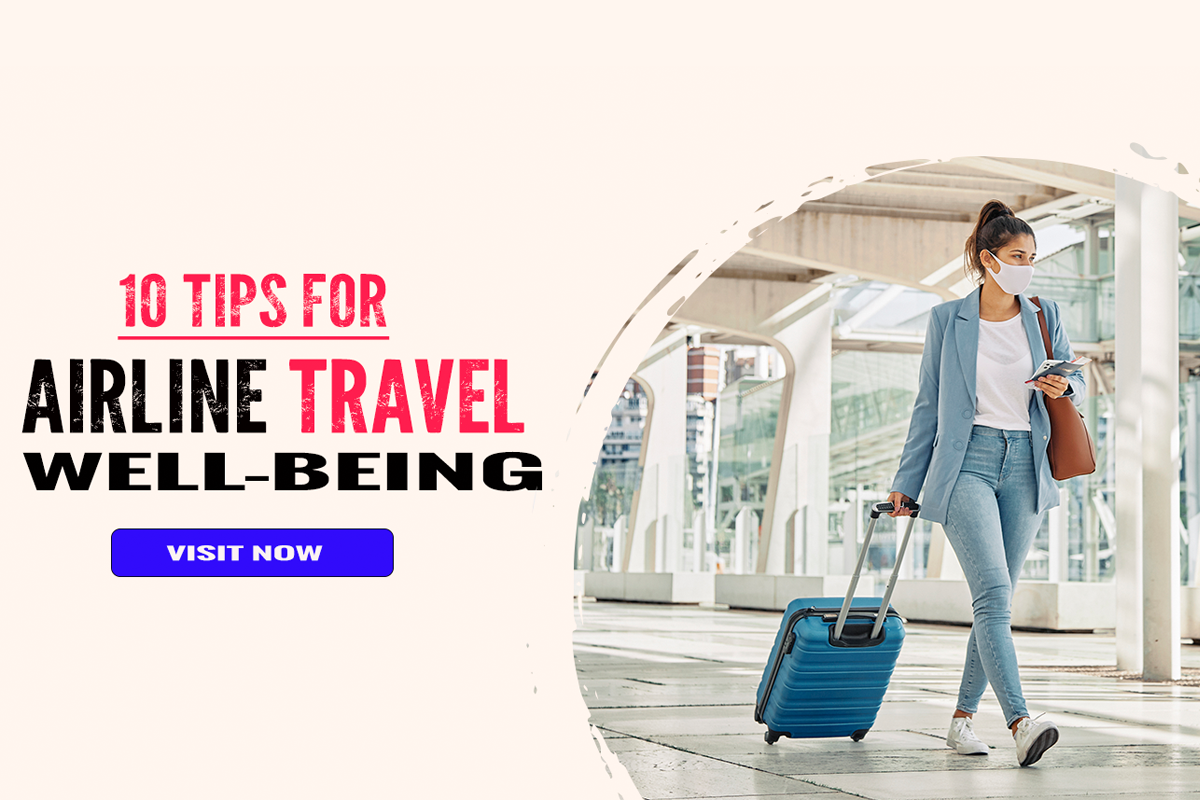 With travel season coming up it is good to remember that with travel, planning… 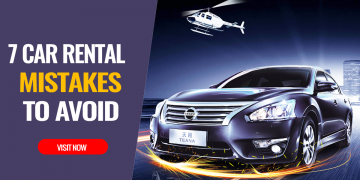 Rental cars are convenient, but the related costs can be confusing. If you are…